Soundwave is owned and managed by husband and wife Les Kopasz and Wendy Goelz Kopasz. Les and Wendy have been operating in Orlando since 2001, and previously in Buffalo, NY.  Les and Wendy are a dynamic team and well-known in Orlando wedding market.

Soundwave is led by Owner Les Kopasz who has been dee jaying since his early teens. DJ Les has worked major nightclubs in Buffalo and Niagara Falls, spun live to air in Buffalo on KISS 98.5, and been part of more than 2,500 weddings and 1000s of corporate/convention events.

Soundwave is well-known for exceptional weddings that are highly customized!  Orlando hotels and wedding venues, planners and fellow vendors endorse Soundwave time and time again. It’s no wonder Soundwave Wedding DJs have been honored with every prestigious award:

In 2005, the company began offering LED Lighting and since that time, we have become one of Orlando’s most trusted LED Lighting Designers.

When the owners, Les and Wendy Kopasz, are taking a break and recharging their batteries, you can find them boating on inland lakes, and they love to to take lengthy trips to Clearwater and the Florida Keys where they love to fish and enjoy the salt life aboard their beloved boat “Nauti Beats.” 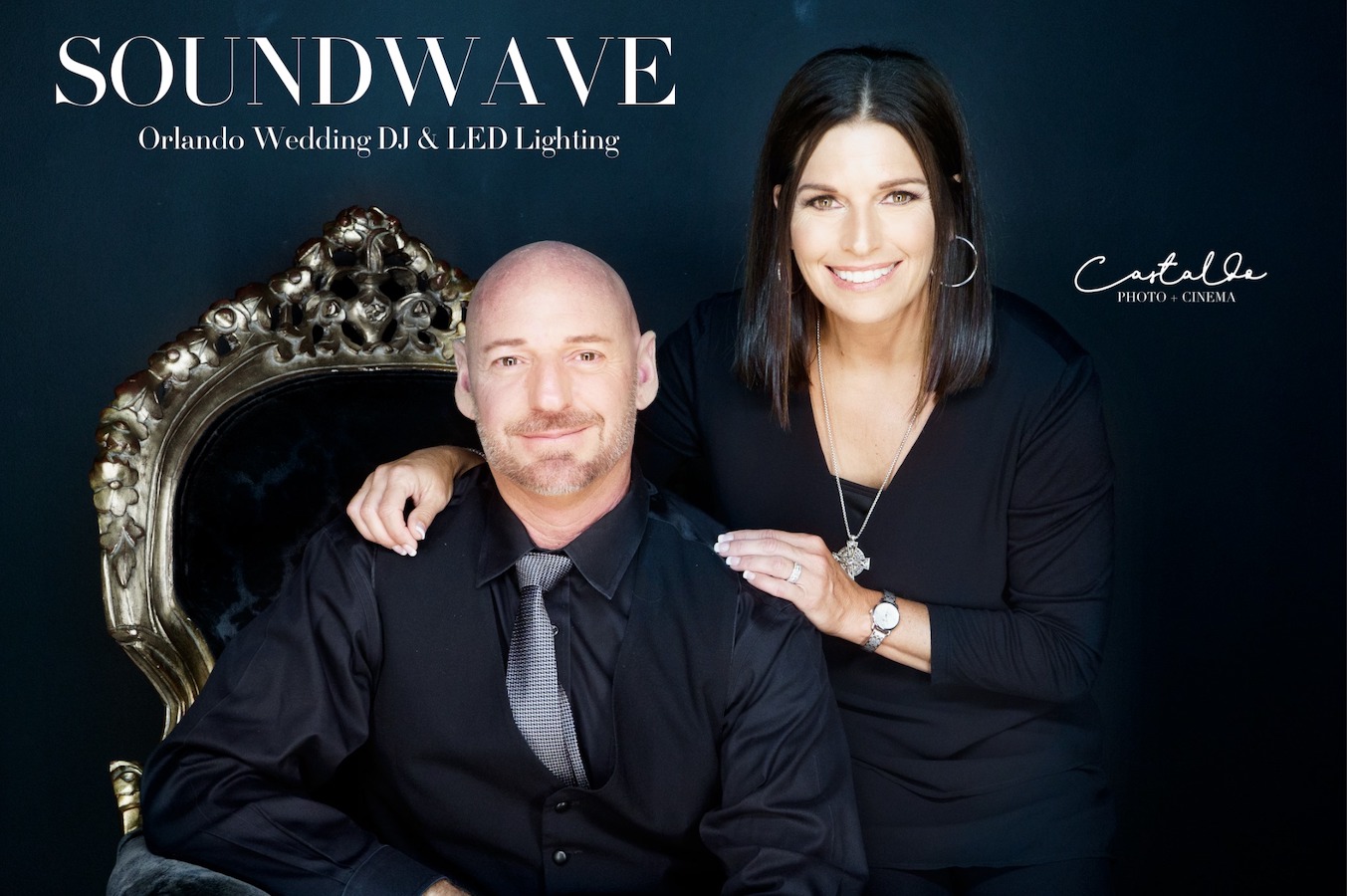