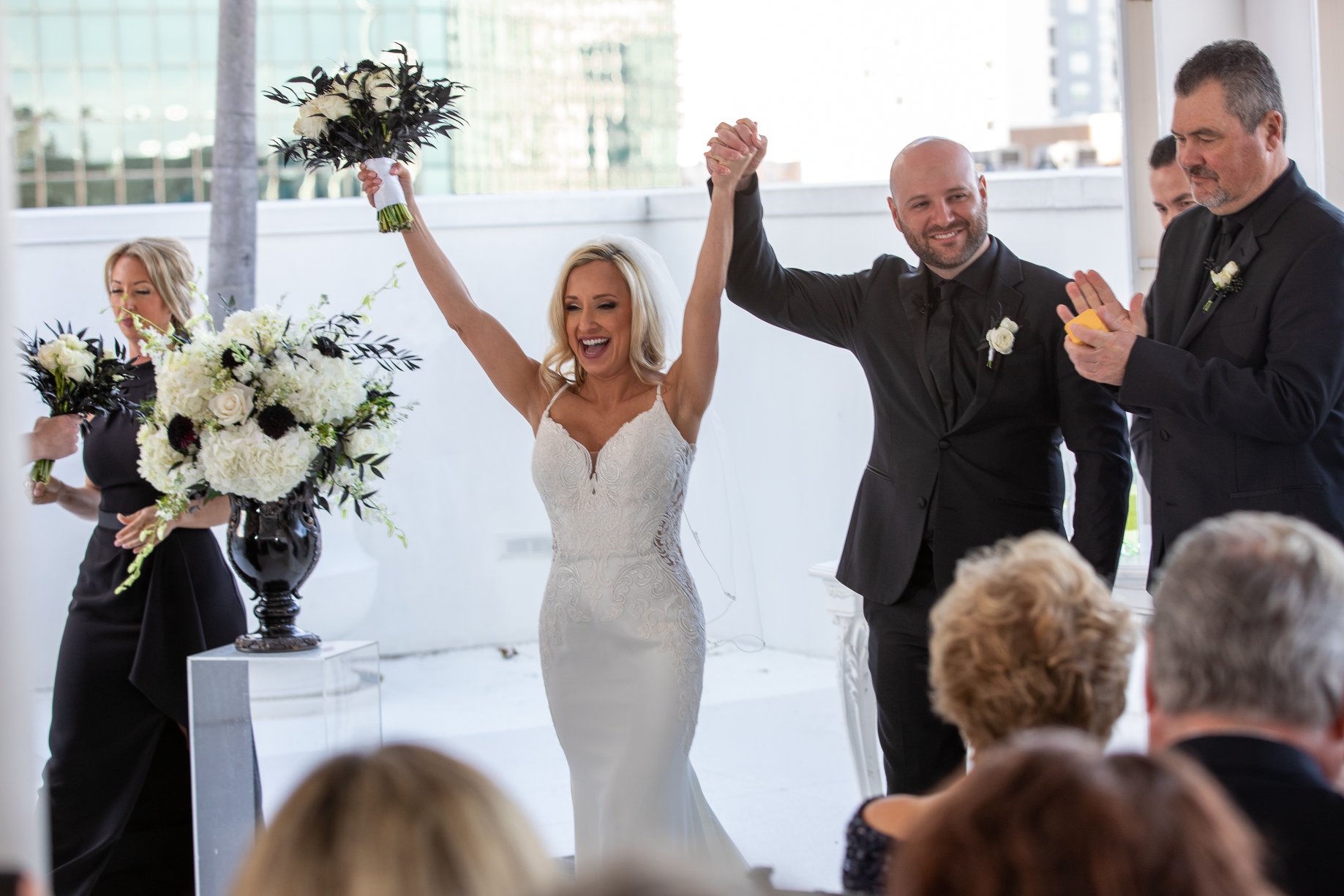 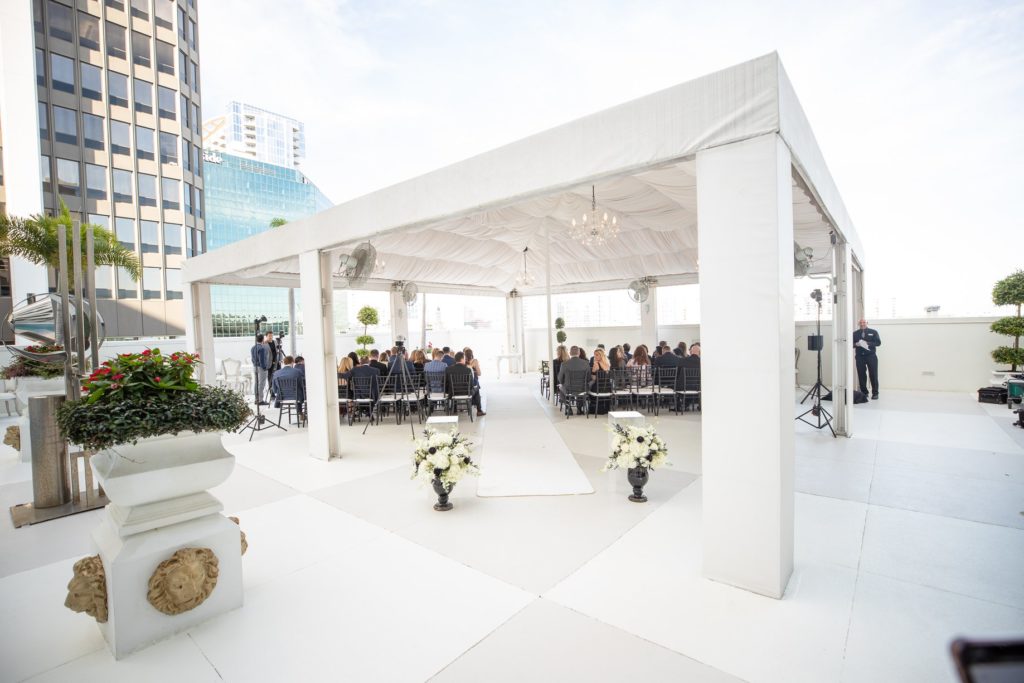 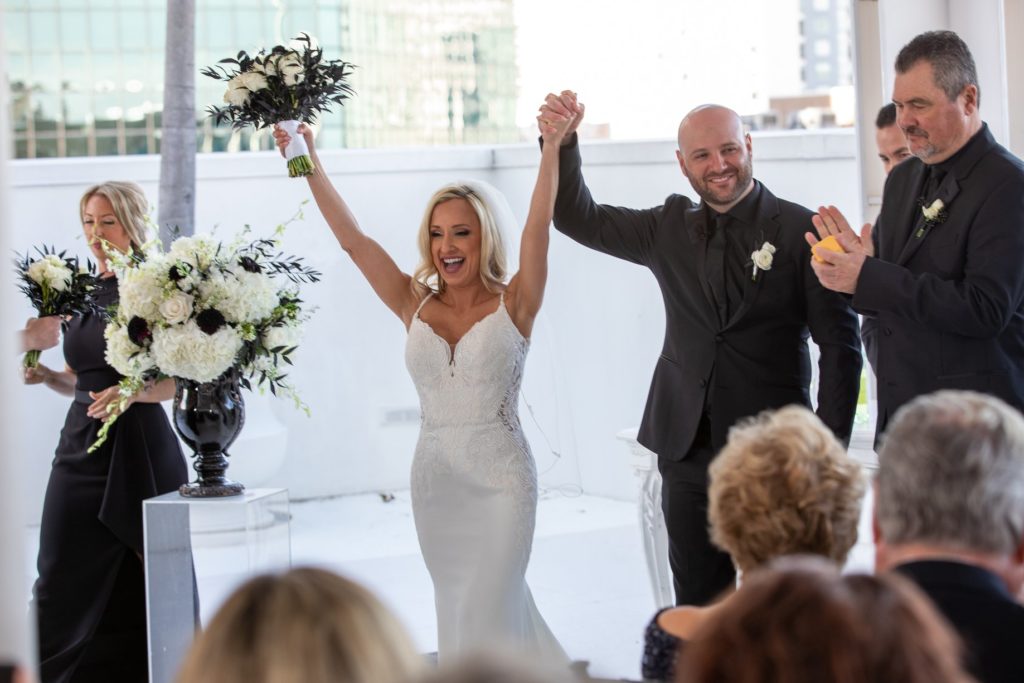 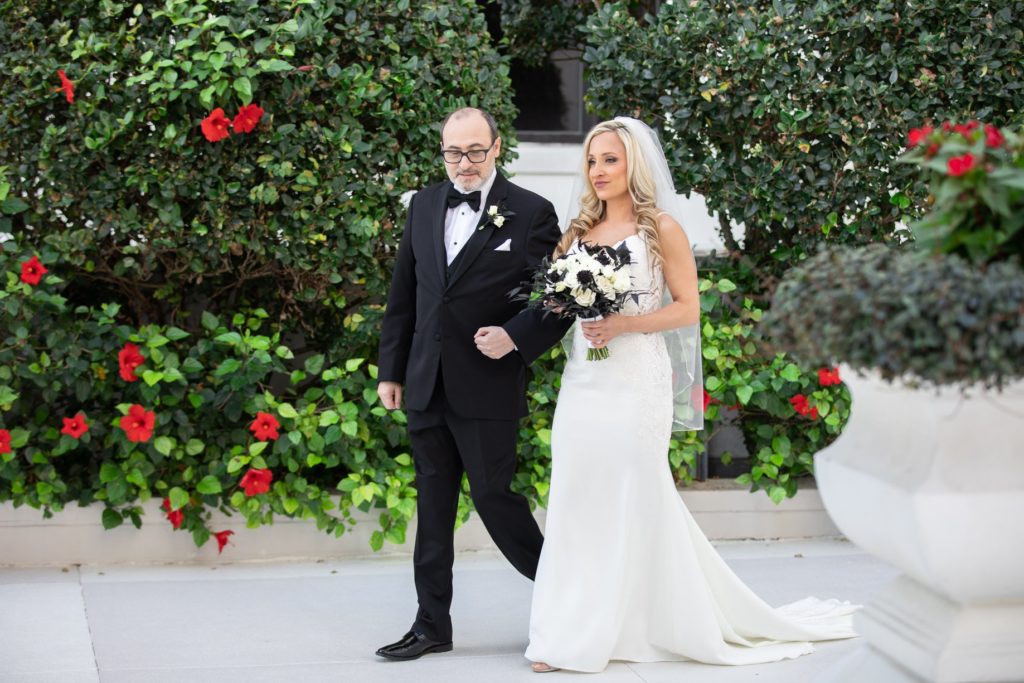 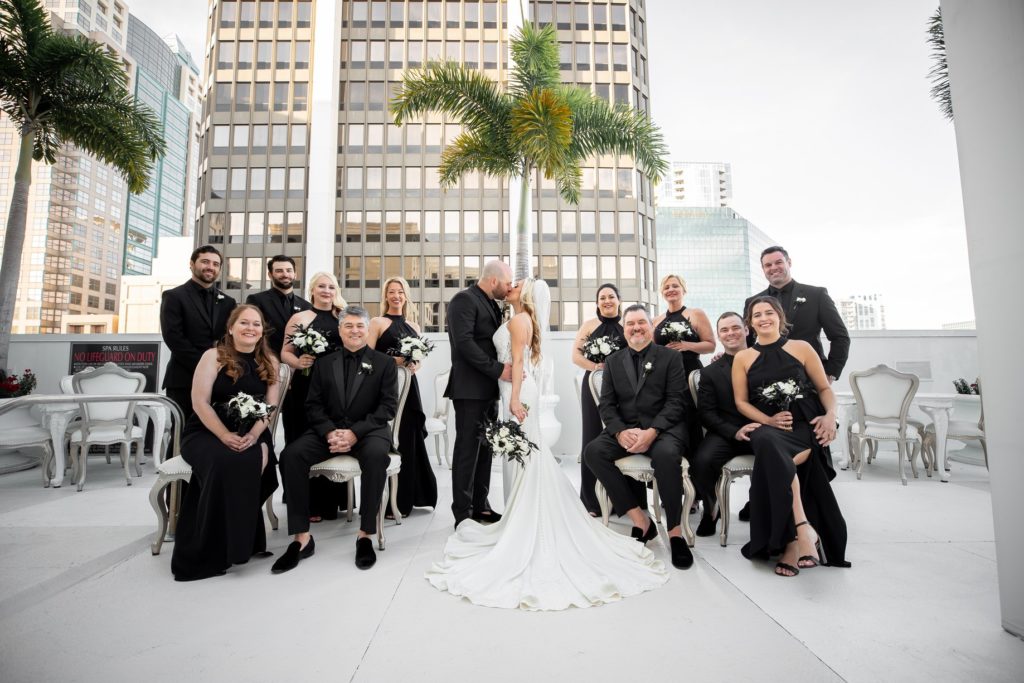 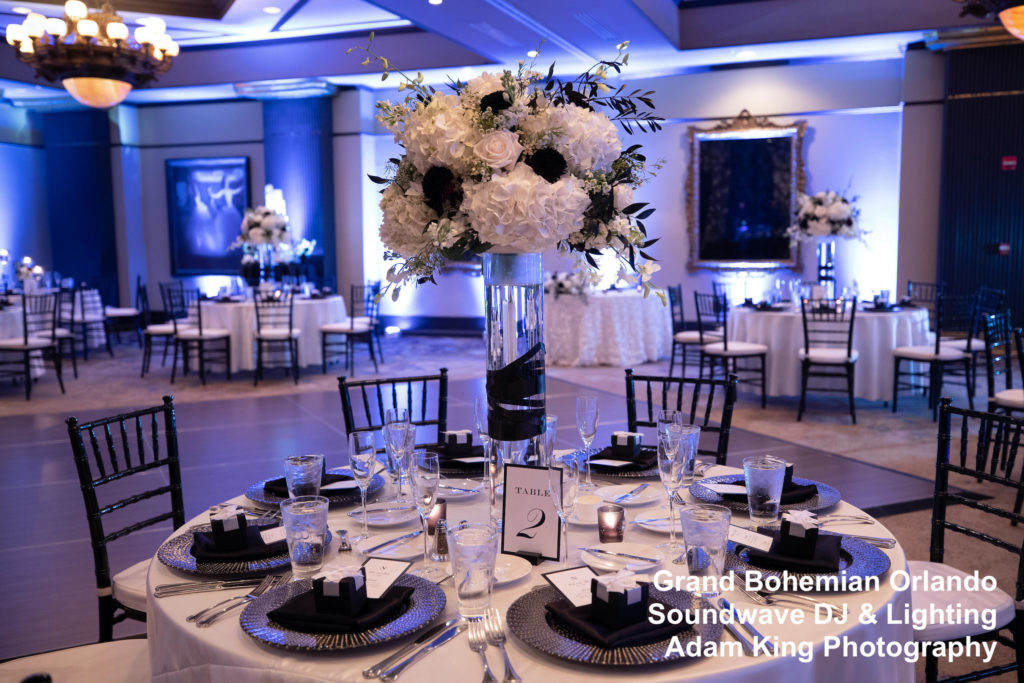 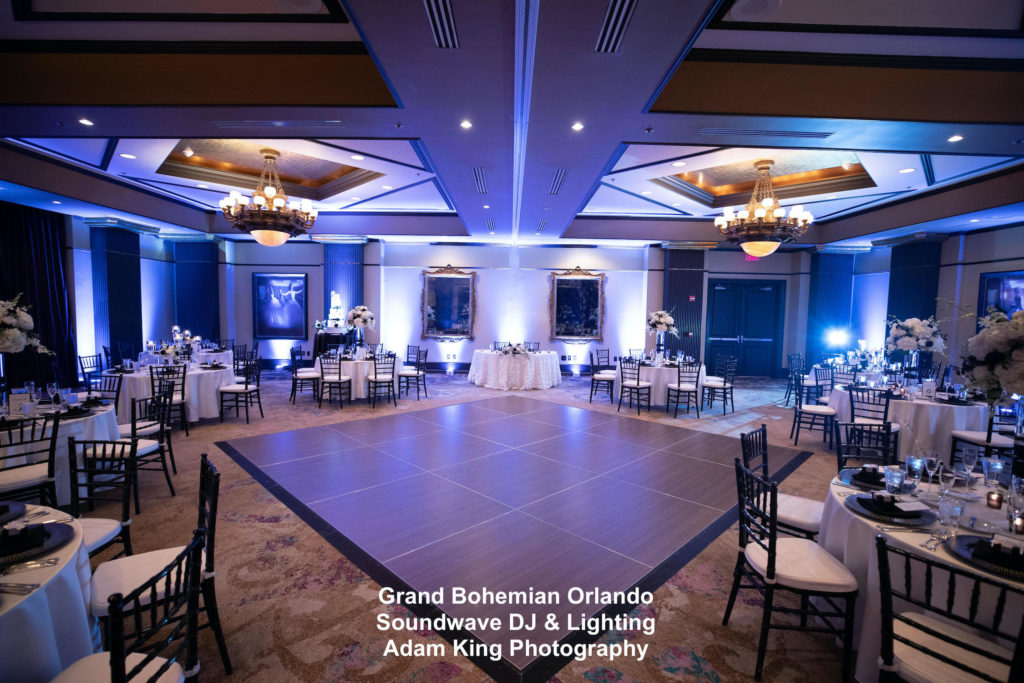 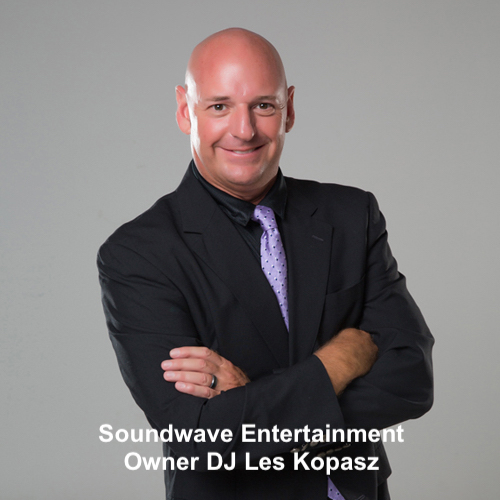 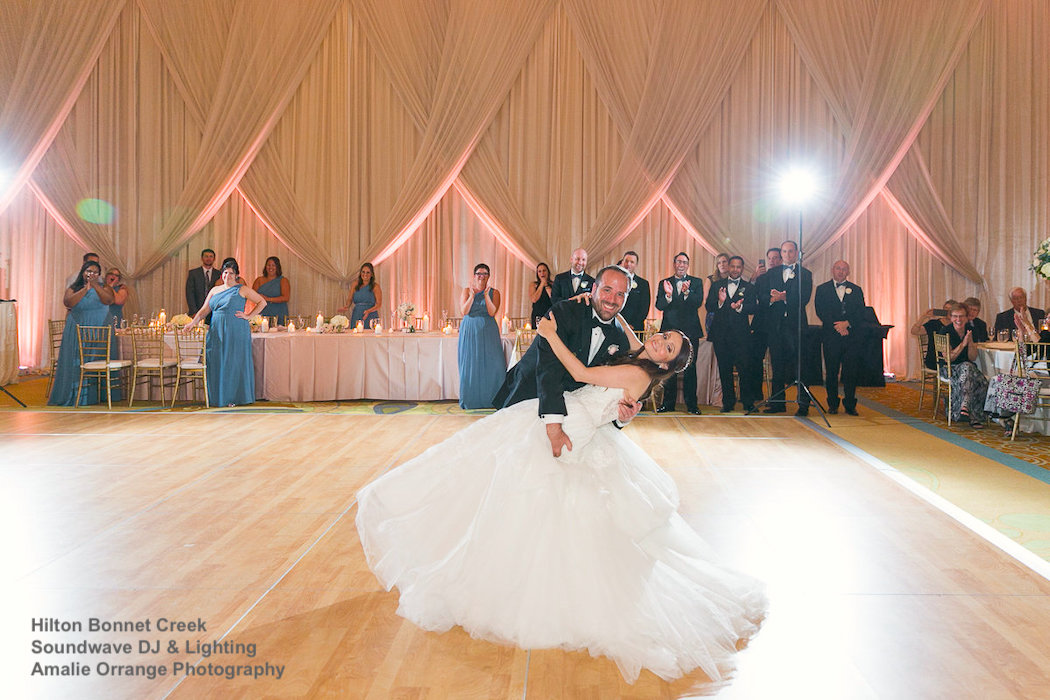 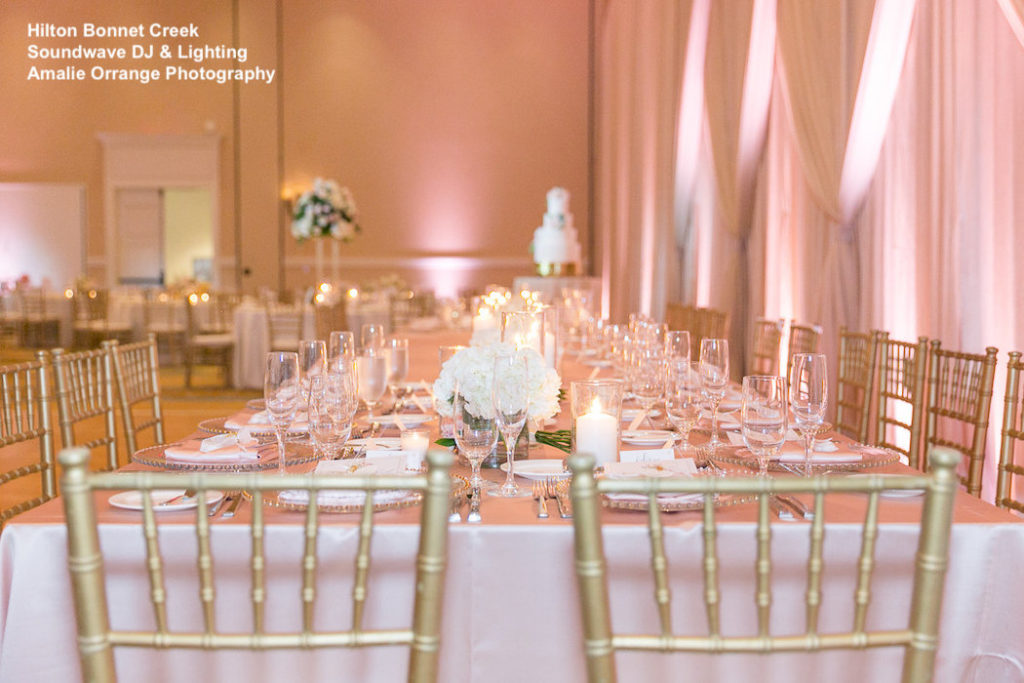 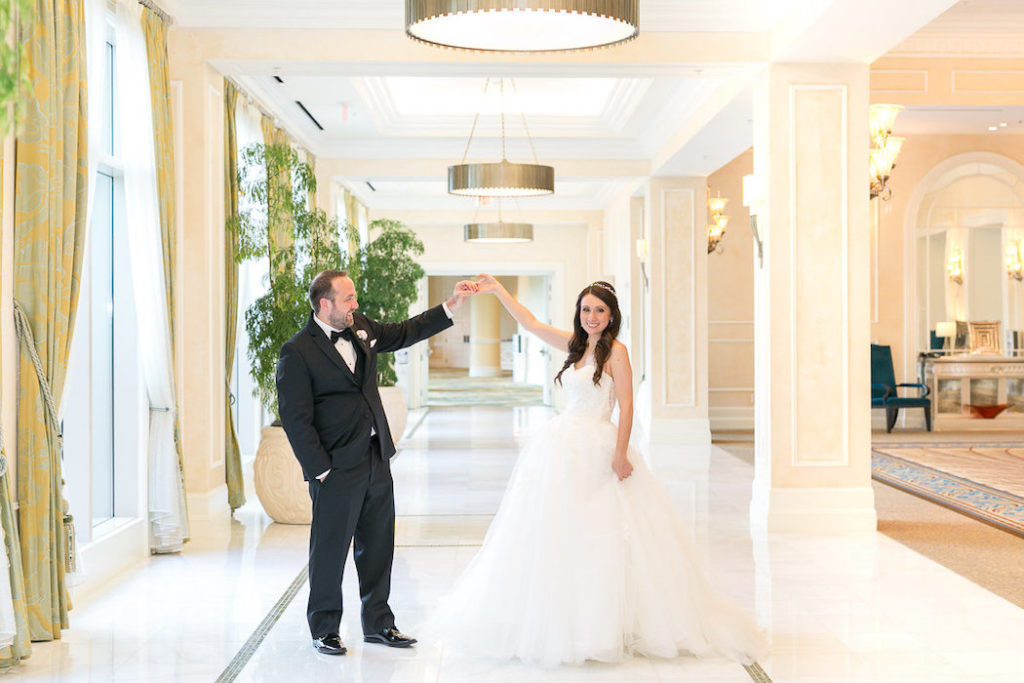 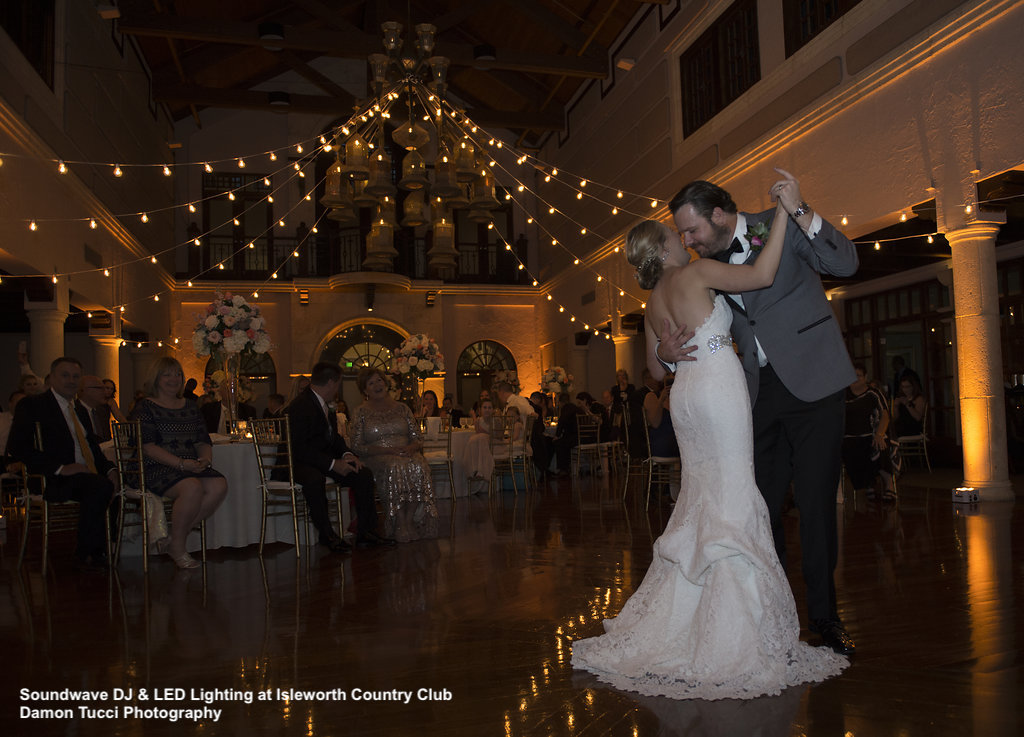 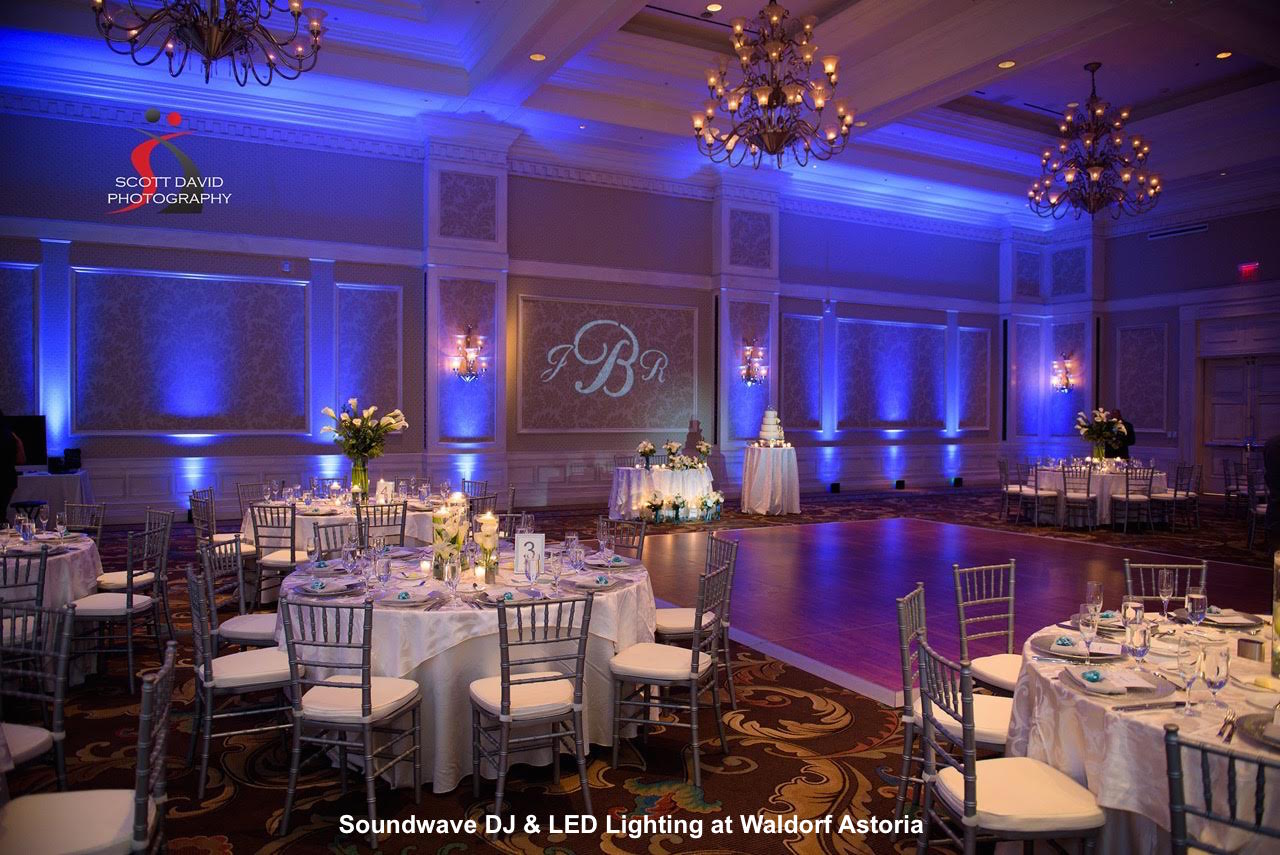 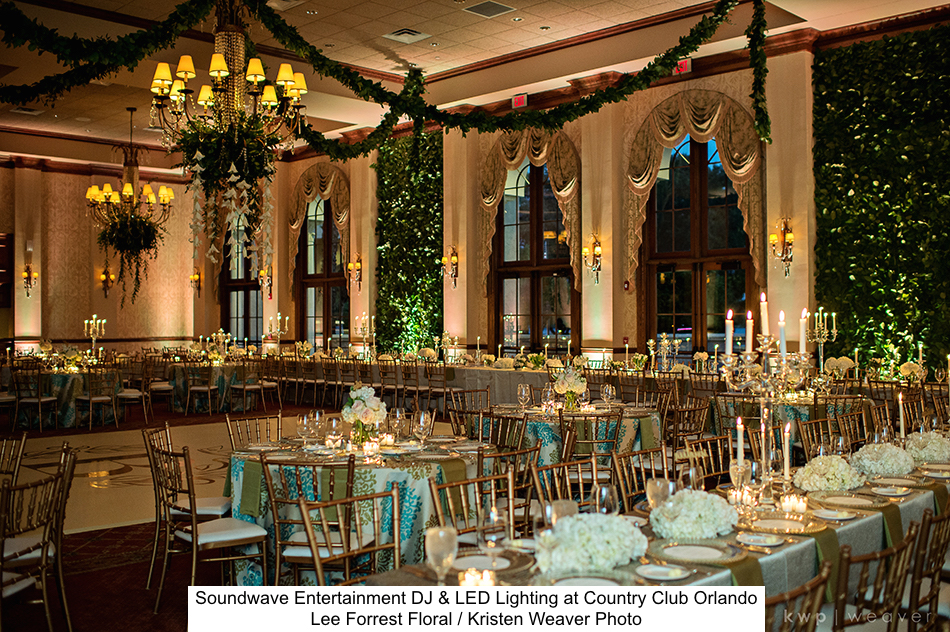 Soundwave provided DJ, Name in Lights on the Dance Floor, Cake Pinspot and LED Wall Lighting in a warm glow for Mia and Ben at Rosen Shingle Creek’s Butler Ballroom.  The bridal party was introduced to Love Somebody by Maroon 5 and the bride and groom danced to That’s All.  Vendors ~ Rosen Shingle Creek, Eventfully Yours, Atmospheres

Eric and Alexis Fedrizzi, Nov. 27, 2010, Rosen Shingle Creek, DJ Phil … This 100 guest celebration was absolutely fabulous with 3 hours of non-stop dancing! The bride and groom performed their first dance with all the guests looking down from the upper level to the song Broken Road. As the first dance ended, the guests came down and took their seats. The bridal party was introduced to Boom Boom Pow and the bride and groom to I Gotta Feeling. They cut their cake to The Sweetest Thing. The bride and her dad danced to De Nina a Mujer and groom and mom to Simple Man. The anniversary dance got the night started. DJ Phil rocked the Butler Room to a mix of motown, disco, hairbands rock, 80-90s pop, along with salsa and merengue! Rosen Shingle Creek, Blush by Brandee Gaar, Rhodes Studios Photo and Video, Greenery Productions